Nestled between the rivers Orwell and Deben on the east coast of England, Felixstowe is a charming Edwardian seaside town with a vibrant town centre and a wonderful mix of attractions and activities to suit all ages and interests.

Promenade along the seafront with its fine architecture, colourful beach huts and four miles of lovely beaches - don’t forget your bucket and spade! Overlooking the waters are the newly restored Seafront Gardens, with their colourful and unusual planting, historical features and structures.

For family fun, try your luck on the games and slot machines at Felixstowe Pier, then head to the thrilling children’s rides at Manning's and Ocean Boulevard Make a splash at the Leisure Centre and challenge your friends to a round of Adventure Golf. Martello Park offers fun play areas and kiosks. You can’t visit the seafront without trying our delicious fish and chips or an ice-cream made using the milk from Felixstowe’s very own dairy herd. In the evening, enjoy shows and entertainment at The Spa Pavilion.

Just up the hill is the bustling town centre, home to a great selection of big name stores, plus speciality boutiques, crafts, gifts and independent shops - pick up something special as a souvenir of your day by the sea, then relax with a classic cream tea on the cliff-tops.

At the northern end of the town is the charming fishing and sailing hamlet of Felixstowe Ferry. Take a walk along the banks beside the river Deben, hop on the little foot ferry for a trip to Bawdsey, pick up some fresh fish for tea and see how many of the iconic Napoleonic Martello Towers you can spot.

Head south to visit the unique Landguard Peninsula with its 18th C. Fort, one of England’s best-preserved coastal defences, alongside the fascinating collections of the Felixstowe Museum. Stroll along the boardwalk at the Nature Reserve, home to a rich diversity of flora and fauna. Whilst the Viewing Area here offers spectacular views of the giant ships arriving and departing at Britain’s busiest port.

Our rich history stretches back to Roman times.

- At low tide, head to The Dip, where you may spot the remains of the Roman Saxon Shore Fort, known as 'Walton Castle' emerging from the depths. It was built around AD 276-285, but was later lost to the sea in the 18th C.

- The oldest part of the town is around the Church of St. Peter and St. Paul at Old Felixstowe, where a former Benedictine priory once stood. It was founded in 1105 and dedicated to St. Felix - he is depicted on the village sign here. This later moved to Walton (mentioned in the Domesday Book) which emerged as the more important and thriving settlement in the area. Felixstowe itself has no mention in the Domesday Book, and for hundreds of years was little more than a few homes scattered on the clifftops.

- Down at the Landguard Peninsula, the impressive Grade I listed Fort is one of England’s best-preserved coastal defences. The first structures here were constructed by Henry VIII in 1543 to protect the entrances to the rivers Orwell and Stour. This is also the site of the last opposed seaborne invasion of England in 1667.

- The village sign at Trimley St. Martin shows Elizabethan adventurer Thomas Cavendish who was born at Grimston Hall in 1560. He became the third Englishman to circumnavigation the world in two years and 49 days, and was knighted by Queen Elizabeth I.

- Between 1805 and 1812 eight Martello Towers were built on our shores to repel Napoleonic invasion. Four of these towers can still be seen along Felixstowe’s coastline today.

- The second half of the 19th C. saw a growth in tourism, with a visit to the town by the Empress Augusta of Germany and her children in 1891 helping to establish Felixstowe as a truly thriving resort town. Major developments in the town serving the Victorian fashion for sea bathing and the provision of a new dock and railway link to Ipswich were the vision of the great entrepeneur and local landower Colonel George Tomline (1812-1889).

- For over 50 years Felixstowe was known worldwide for its association with the RAF and the development of seaplanes and flying boats. It was one of the first RAF stations in Britain and hosted the Schneider Trophy flying boat teams. It was located where the Port of Felixstowe now stands. 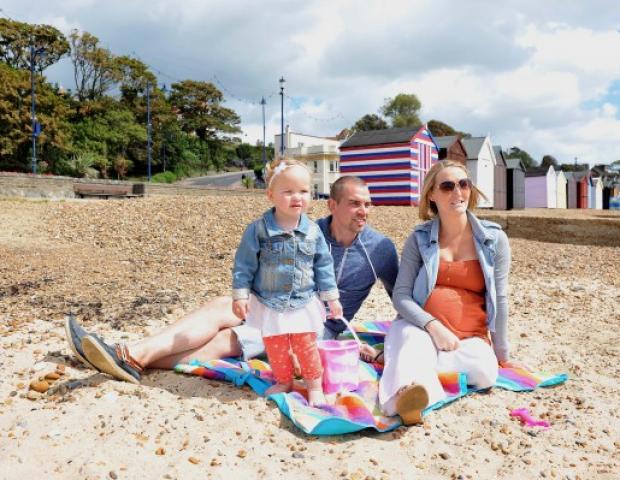 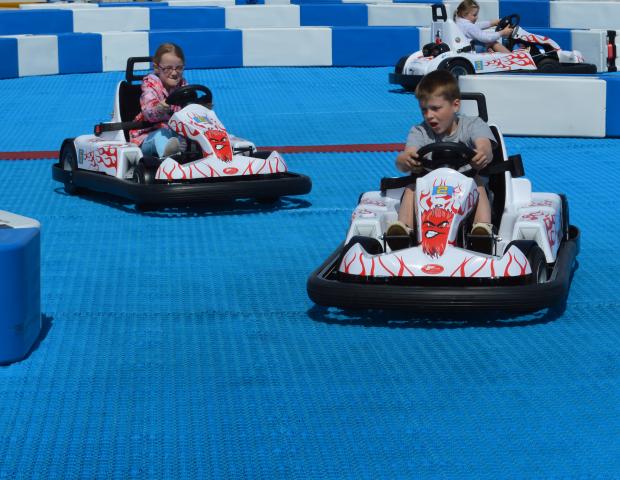 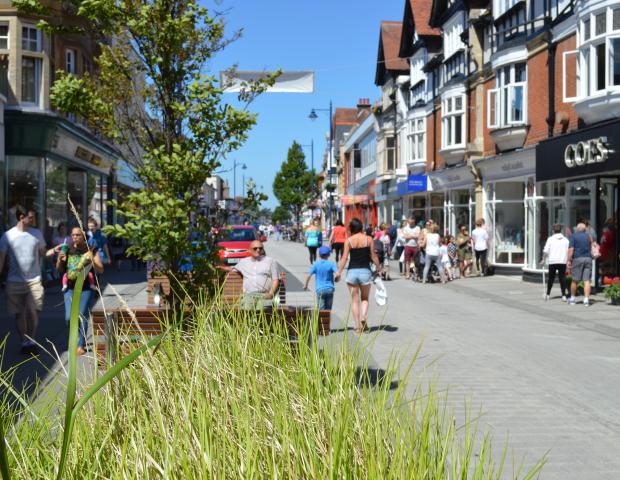 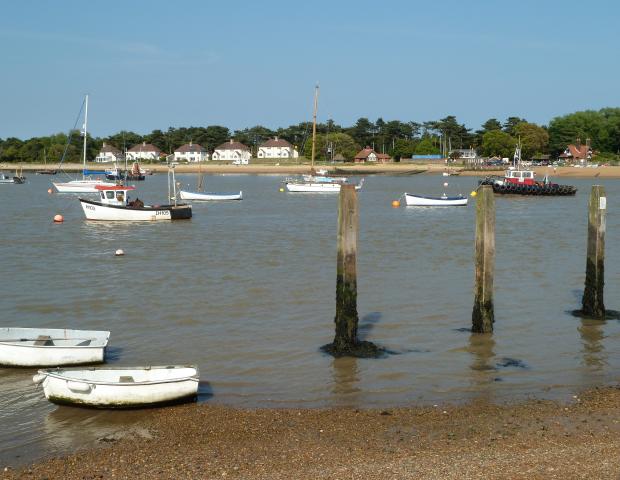 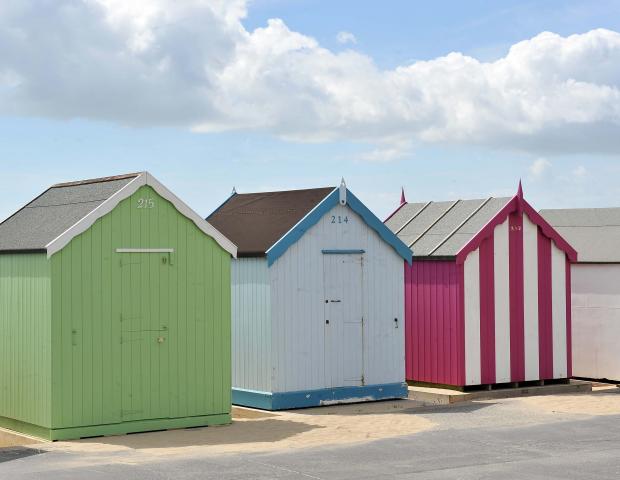 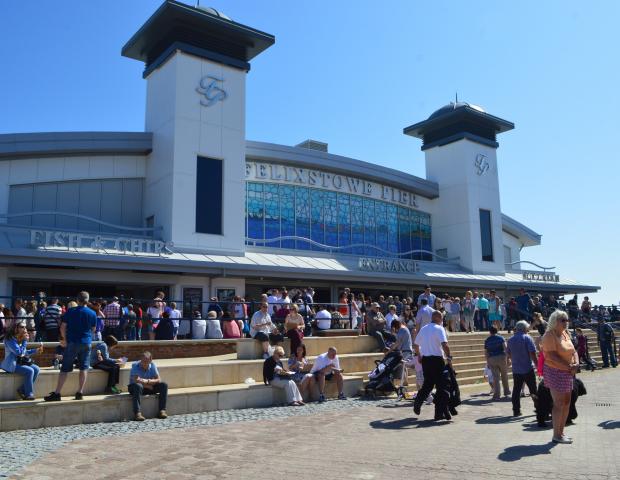 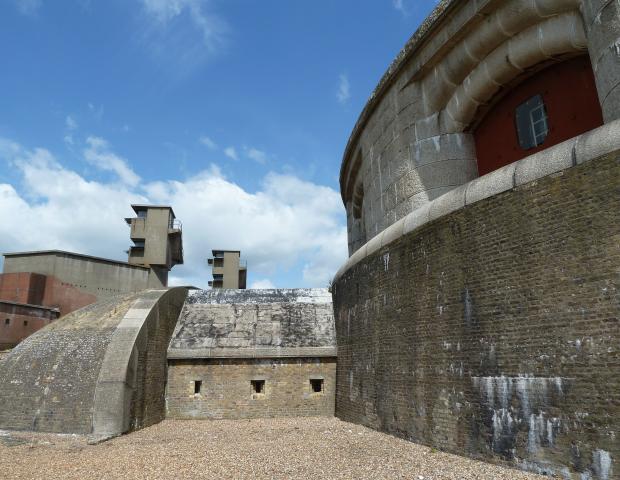 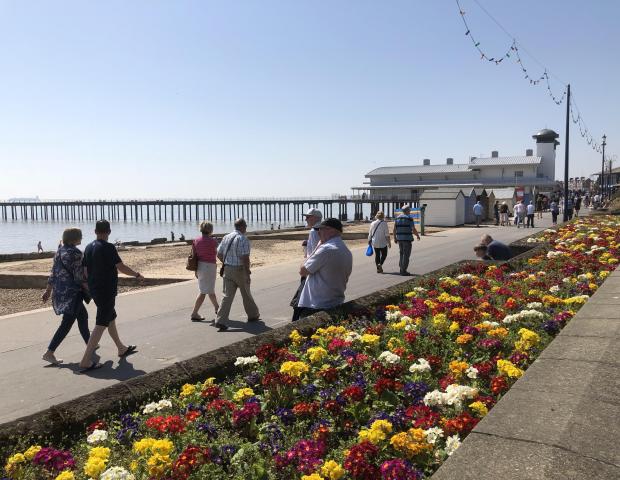 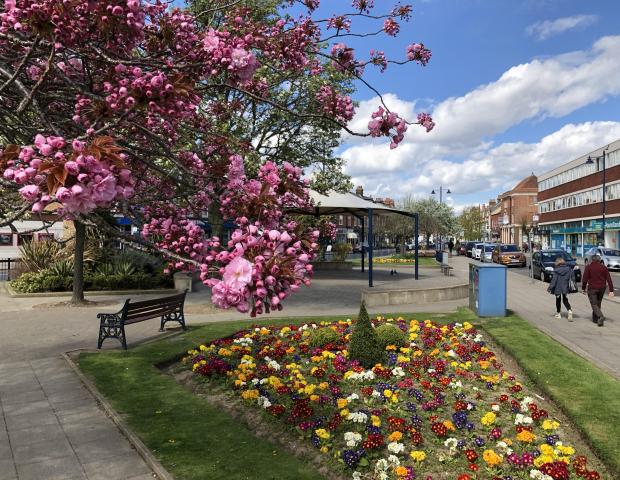 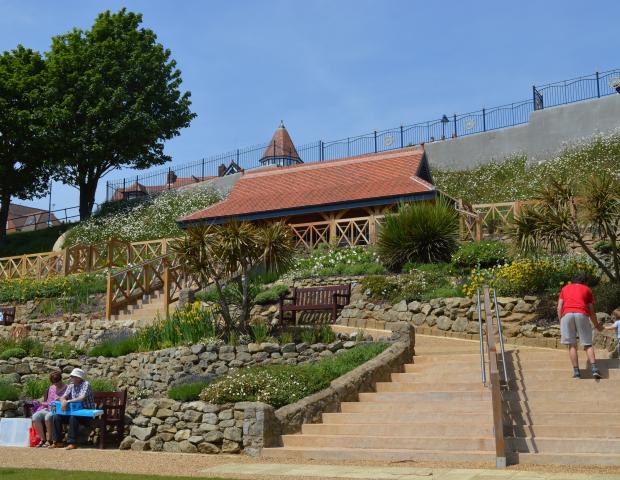